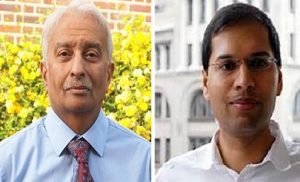 Indian-Origin Scientists and their Accomplishments:

UK’s Royal Society is a premier scientific institution in the world and has played instrumental role in important discoveries in scientific history.