On May 22, 2017, Dharmendra Pradhan – Minister of State (Independent Charge) for Petroleum and Natural Gas, co-chaired the 2 nd  India-OPEC Institutional Dialogue at the OPEC headquarters in Vienna, Austria. 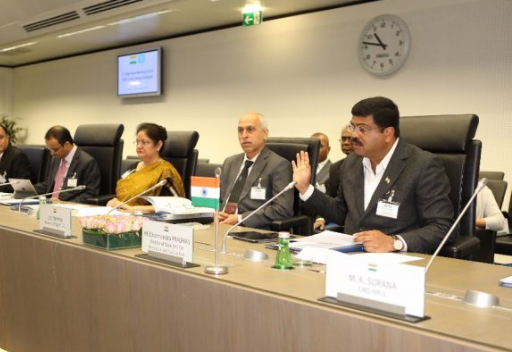 Quick Facts about Organization of the Petroleum Exporting Countries (OPEC):