23rd meeting of the Goods and Services Tax (GST) Council headed by Union Finance Minister, Arun Jaitley was held in Guwahati, Assam on November 10, 2017. Decisions taken during this meeting of GST council has brought in a comprehensive overhaul of GST rates. Besides return filing has been eased and more relief has been provided to small and medium enterprises. 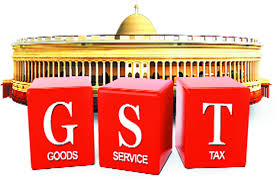