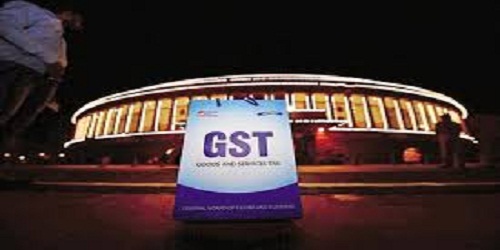 Highlight of the 25th GST Council meet was the reduction of tax rates on 29 goods and 53 categories of service.

Some of the services for which the rates have been cut:

Some of the services for which the rates have been cut:

Maharashtra and Uttar Pradesh, top contributors of the GST for first five months