The DSC Prize for South Asian Literature 2016 has been conferred upon Anuradha Roy for her novel Sleeping on Jupiter at the Fairway Galle Literary Festival in Sri Lanka. 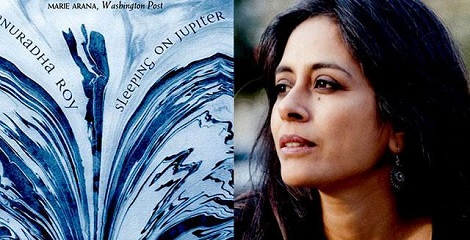 Past 5 winners of Prize:
Jhumpa Lahiri for The Lowland
Cyrus Mistry for Chronicle of a Corpse Bearer
Jeet Thayil for Narcopolis
Shehan Karunatilaka for Chinaman
HM Naqvi for Home Boy

About Anuradha Roy:
Ms Roy is an award-winning novelist, journalist and editor. Her first novel, “An Atlas of Impossible Longing” has been translated into fifteen languages across the world.