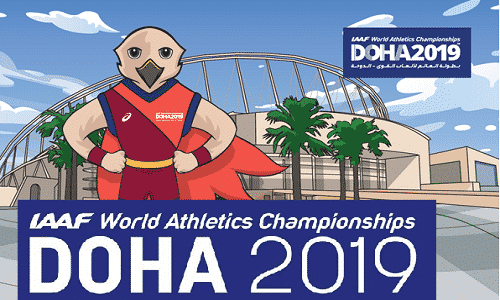 iii. MP Jabir qualified for the 400m hurdles semifinals at the World Athletics Championship. With this, he became the second Indian male hurdler to reach the semifinals after Joseph Abraham (2007 Osaka World Championships).
iv. There were only 3 finalists from the Indian side in the events of