15th edition of the World Wushu Championships (WWC) 2019 was held at Minhang Gymnasium in Shanghai, China from October 20-23, 2019. It was organized by the International Wushu Federation (IWUF) with the support of the Chinese Wushu Association (CWA). India was ranked 10th with 1 Gold, 2 Silver and 1 Bronze. 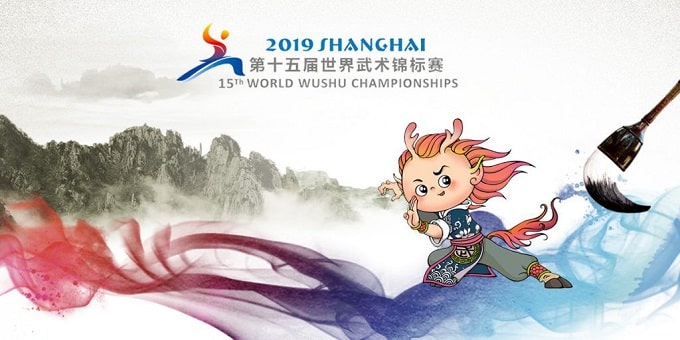 Key Points:
i. The medal tally was topped by China (14 Gold, 1 Silver, 1 bronze), followed by Iran and Hong Kong.
ii. Praveen Kumar of India defeated Philippines’ Russel Diaz in the 48kg category men’s sanda event and clinched gold. With this, he became the first Indian man to win a gold medal at the Wushu World Championships. In 2017, Pooja Kadian became the first Indian to be crowned world champion in wushu after she defeated Evgeniya Stepanova of Russia in the women’s 75 kg sanda event.
iii.Wushu sanda is a martial art which combines full-contact kickboxing, including close range punches and kicks, with wrestling, takedowns, throws, sweeps and kick catches.