The world’s biggest multinational trade deal was signed by 12 member nations of the Trans-Pacific Partnership (TTP) in Auckland, New Zealand. The Agreement aims to create a single market system as to encourage trade and investment similar to that of the European Union. 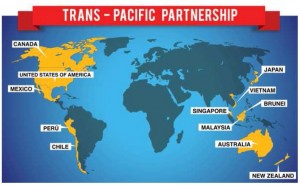 The agreement’s aims to