The Ministry of External Affairs(MEA) hosted the 6th Indian Ocean Dialogue and the 11th edition of the Delhi dialogue i.e., Delhi Dialogue XI in New Delhi from December 13-14, 2019. It was for the 1st time these two Track 1.5 dialogue (discussion involving officials and non-officials, business leaders, business organisations and all possible nondiplomats of two states/countries)were held consecutively and on similar Indo-Pacific themes. 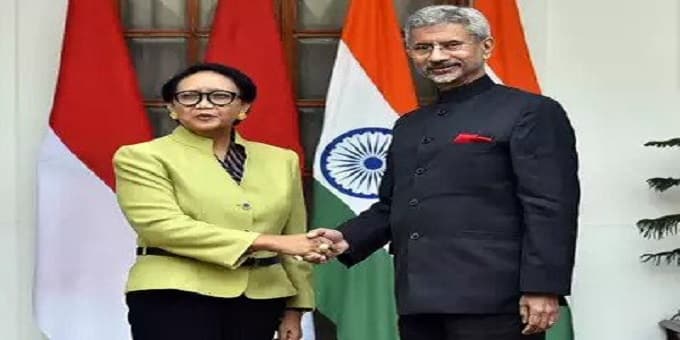 Both the nations agreed to strengthen areas of defence, security, connectivity, trade and investment and people-to-people exchanges. They also emphasised the need to hold regular meetings of existing bilateral institutional mechanisms, including in areas of trade, energy, defence, security and counter-terrorism.