Digital Guddi-Gudda Board adopted as Best Practice under BBBP scheme

Digital Guddi-Gudda Board is innovation of Jalgaon district Maharashtra was adopted as a best practice under Beti Bachao Beti Padhao(BBBP) scheme by the Union Ministry of Women and Child Development. 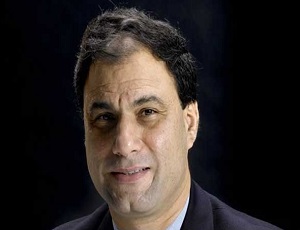 Other award recipients are: