World Tiger Day was observed on July 29, 2019. It is celebrated to promote the assurance of natural environment of tigers and increase awareness about the preservation of tiger. The day was built up in 2010 at Saint Petersburg Tiger Summit in Russia where the signatories declared an agreement that the governments of tiger populated counties would double the tiger population by 2022. This 12-year goal (2010 – 2022) was termed as TX2. 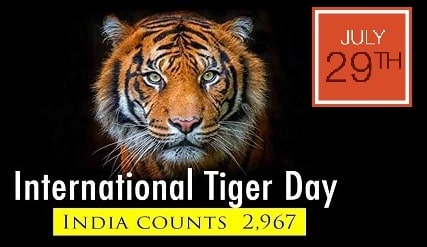 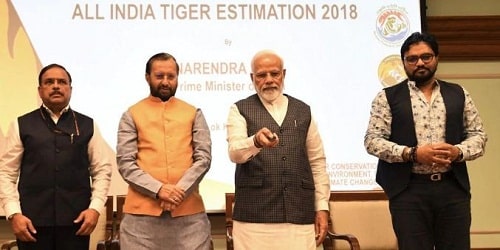 About the Tiger Census