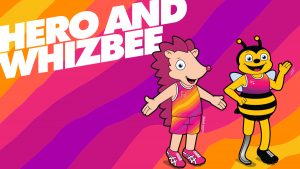 USA topped the table with 30 medals

i. Davinder Singh Kang has become the first Indian to qualify for the final round of the javelin throw  at World Championships.

Justin Gatlin of US, who served a doping ban between 2006-10 and won silvers behind Usain Bolt at the last two world championships, clocked 9.92 seconds to win gold medal in men’s 100m at World Athletics Championships.

Allyson Felix earned a second gold medal on August 13, 2017 and highlighted the overwhelming performance of the United States at the 10-day world championships.