On June 24, 2019, Finance Minister Nirmala Sitharaman stated that the number of wilful defaulters in nationalized banks has risen 60% in five years to March 2019. 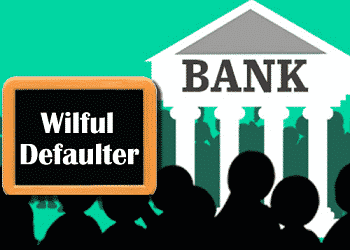 Measures were taken by the Government