On 19th October 2015 the WHO released a global status report on road safety 2015.This report is based on the informations from 180 countries.This is an  important milestone monitoring the worldwide progress made on preventing road traffic injuries.This report is the official tool of the Decade of Action for Road Safety 2011-2020. 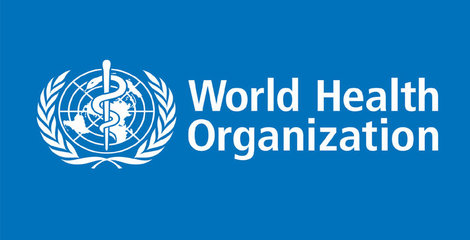 Highlights of  the Report

The total number of road traffic death in worldwide is  1.25 million per year.

Road traffic injuries remain the first cause of death among people aged 15-29 years.

The road users around the world are protected unequally and the risk of dying in a road traffic crash depends on the situations like where they live and how they move around.

The highest traffic fatality rate is in low – income countries.(Africa is the highest).

The road traffic deaths and injuries are estimated to cause economic losses of up to 5% of GDP in low and middle -income countries.

68 countries have seen a rise in road traffic deaths since 2010, while 79 have seen a decrease.

The plateau in road traffic deaths, make  a 4% increase in global population and 16% increase in motorization, that road safety efforts over the past 3 years have saved lives.

More than half of countries (92) report policies to increase walking and cycling, compared to 68 in 2010.

In the last three years 17 countries amended their laws on one or more key risk factors for road traffic injuries to bring them into line with best practice.

44 countries have helmet laws that meet best practice and apply a helmet standard.

34 countries have drink–driving laws in line with best practice.

121 countries use random breath testing at checkpoints at specific times.

53 countries test all drivers who die in a crash for alcohol use.

105 countries have seat-belt laws that cover both front and rear-seat occupants.

52 countries have a child restraint law that meets best practice.

159 countries address drug–driving in their road safety legislation but in most cases these laws are too vague to be effective.

139 countries have the legislation prohibiting the use of hand-held phones while driving while a further 31 countries prohibit both hand-held and hands-free phones.

Only 46 countries apply a mandatory ESC regulation,which is effective in reducing crashes and saving lives

In the African Region,Pedestrians account for 30% of road traffic deaths,but only one African country has signed up to the UN safety standard that protects pedestrians in the event of a crash.

Vehicles sold in 80% of all countries fail to meet priority safety standards.

A target of 50% reduction in road traffic deaths and injuries by 2020 is the sustainable development goal.

Dr Margaret Chan – Director-General of WHO.