The deserving two, Stanford’s cryptographers who brought up cryptography from a shadowy realm to the public space have been conferred upon the A M Turing Award 2015 of the Association of Computing Machinery (ACM). The Award is often referred to as the “Nobel Prize for Computing” that comes with a whooping $1 million prize funded by Google. 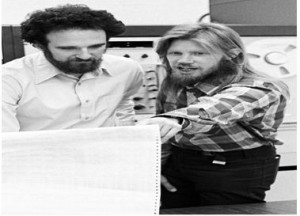 The Awardees presented the paper “ New Directions in Cryptography” in 1976 which proposed the possibility of allowing people to communicate over an open channel, with no pre-arrangement but keeping their information secret from potential eavesdroppers.