On December 7, 2017, Wassenaar Arrangement on Export Controls for Conventional Arms and Dual-Use Goods and Technologies admitted India as its 42nd member.

Wassenaar Arrangement is a multilateral export control regime (MECR) that promotes transparency and greater responsibility in transfers of conventional arms and dual-use goods and technologies in order to enhance regional and international security and stability. 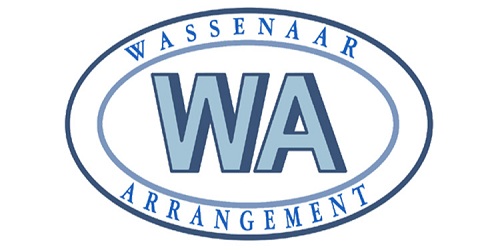 Admission in Wassenaar Arrangement will strengthen India’s non-proliferation credentials and will help to acquire critical technologies.