Researchers at a university in Britain have developed viruses that could halt the decline of “Muga” caterpillar in India which produces one of the finest silks in the world. 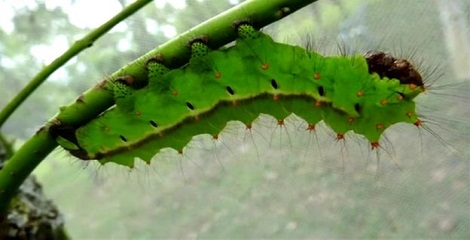 Apart from silk trade, Assam is known for its tea and farmers often spray pesticides to protect the tea leaves-these sprays are thought to have reached the silkworms and have weakened them.

Key
India is the second largest producer of silk in the world after China. About 97% of the raw silk comes from five Indian states, namely, Andhra Pradesh, Karnataka, Jammu and Kashmir, Tamil Nadu and West Bengal.