Vice-President Hamid Ansari boarded on a five-day visit to Morocco and Tunisia to build on diplomatic gains from the India-Africa Summit and place platform for a future partnership. 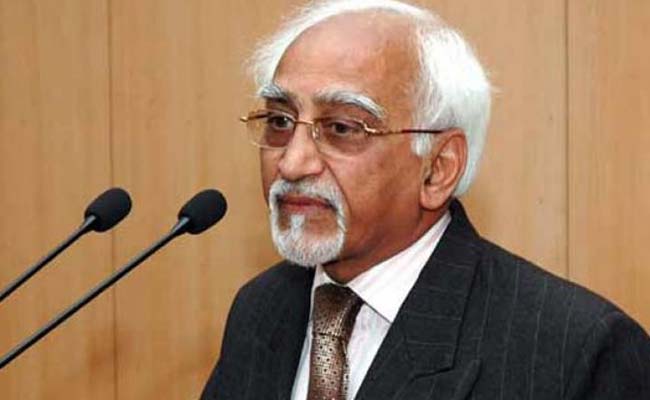 Focus: To discuss the issues of terrorism, UN Security Council expansion, investments in private sector and to strengthen Africa and regional matters.

MoUs are signed between the delegates in the fields like education, IT and communication technology sectors, focusing on capacity building and cultural exchange.

Relationship between two countries with India:

The trading partnership between the two countries:

India and Tunisia signed MoUs for co-operation in IT, handicrafts sector

India and Tunisia have signed to enhance cooperation in combating terrorism, promotion of Handicrafts and Information Technology