In accordance with the report by the United Nations Office for Disaster Risk Reduction (UNISDR), India has been ranked as the third lead in the list of most disaster hit countries of 2015. Last year, India was suffered with 19 disasters. 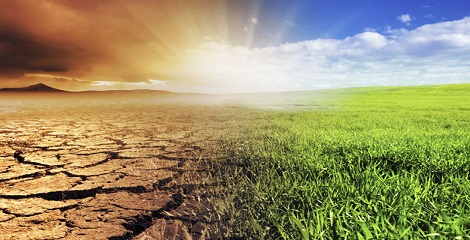 On global front, economic losses have been estimated at $66.5 billion and over 22,700 people dead more than half of which were affected by 32 major droughts. The 32 droughts are more than double the 10 year annual average.

What can help?
Reducing greenhouse gases and adapting to climate change are the only way out for countries seeking to reduce disaster risk now and in the future.

About UNISDR
Established in 1999, UNISDR act as a dedicated secretariat to facilitate the implementation of the International Strategy for Disaster Reduction (ISDR). It is an organisational unit of the UN Secretariat and is led by the UN Special Representative of the Secretary-General for Disaster Risk Reduction (SRSG).