The Regional Director of UNICEF South Asia, Karin Hulshof, announced Bollywood Actor Aamir Khan as the Goodwill Ambassador for South Asian region. He will support UNICEF’s work to promote the right of South Asian children to nutrition, with a focus on ending stunting. 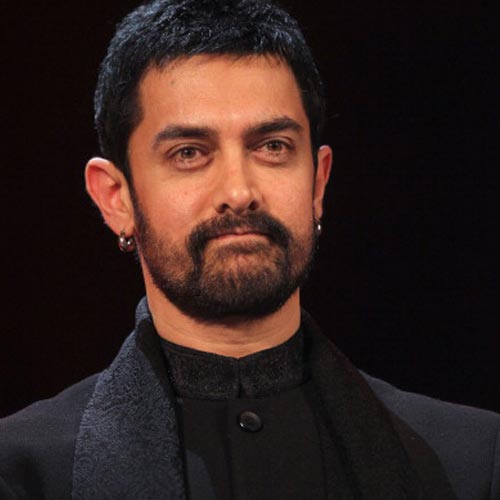 In South Asia, four out of ten children under the age of five have stunted growth due to chronic under–nutrition.

According to UNICEF, globally nearly half of all deaths in children under the age of five are attributable to under nutrition. This translates into the unnecessary loss of about 3 million young lives a year.

The United Nations Children’s Fund (UNICEF)  is a United Nations Program headquartered in New York City that provides long-term humanitarian and developmental assistance to children and mothers in developing countries. It is one of the members of the United Nations Development Group and its Executive Committee. (Source Wiki)