On 12 October 2015 ,the United Nations Educational, Scientific and Cultural Organization (UNESCO) released a report on  Gender and Education for All (EFA) 2000-2015: Achievements and Challenges. 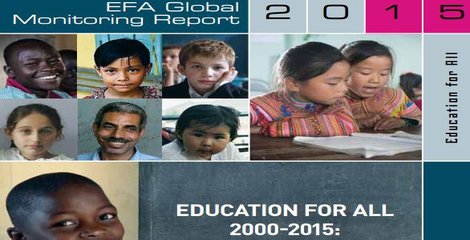 Important Points on the Report

The report portrait the educational attainment of girls across the world.nly fewer than half the countries have achieved the goal of ensuring gender parity in both primary and secondary education before 2005.