On June 12, 2018, 10 new places have been inducted in the Phase III of Swachh Iconic Places under Swachh Bharat Mission and the SIP mission was launched at Mana village which is situated close to the Badrinath temple in Uttarakhand. 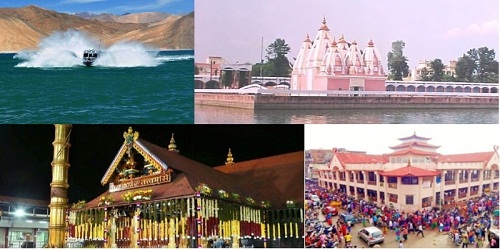