Serena Williams won her 19th Grand Slam title, continued her unbeaten run in six Australian Open finals and extended her decade-long domination of Maria Sharapova with a commanding 6-3, 7-6 (5) win on Saturday night 31 Jan 2015. She never lost the title when she enter into semifinal and won the title after 4 years long gap.

The 33-year-old Williams became the oldest winner of the Australian women’s title in the Open era and moved into outright second place on the list of major winners in the Open era, behind only Steffi Graf’s 22. 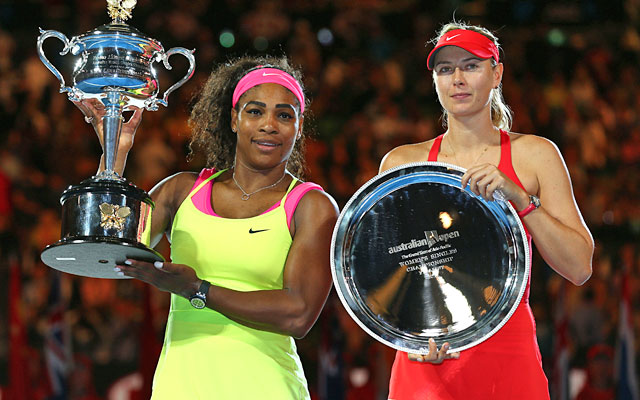