Securities and Exchange Board of India (SEBI) eased its norms for buyback (repurchase) of shares by listed companies, which is governed by the Buyback Regulations of SEBI & Companies Act, especially those having subsidiaries in housing finance and Non-Banking Financial Company (NBFC) segments. 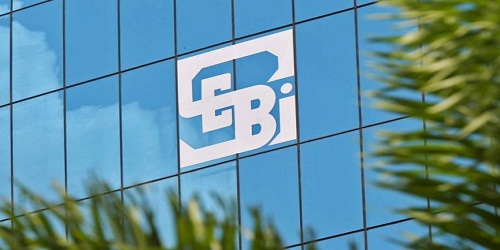 About buyback of shares:
It is when a company buys its own outstanding shares to reduce the number of shares available on the open market. Companies buy back shares for a number of reasons, such as to increase the value of remaining shares available by reducing the supply or to prevent other shareholders from taking a controlling stake.