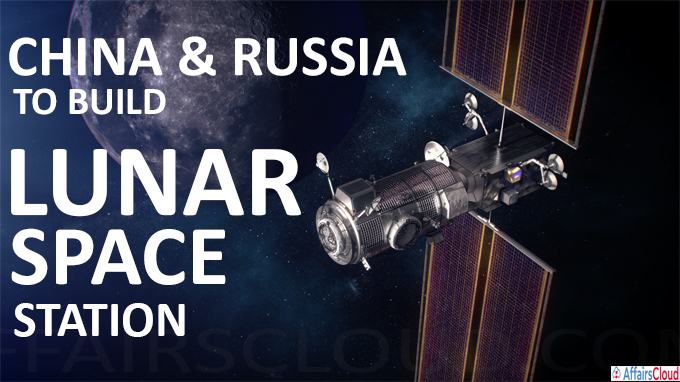 Funtions of the ILSR Station:

It will carry out scientific research activities such as the lunar exploration and utilization, lunar-based observation, basic scientific experiment and technical verification.It which will be open for all countries.

Co-operation between Russia and China:

i.Russia will be cooperating with China for technical possibilities of long term unmanned human operation at moon.

iii.ILSR station, can be used by any country & will serve as an alternative to the International Space Station (ISS), where Russia was also a founding member.