The Board of Vodafone Idea, has appointed Ravinder Takkar, who is currently Vodafone Group’s representative in India, as the new MD(Managing Director) and CEO (Chief Executive Officer) with immediate effect. Takkar replaces CEO Balesh Sharma, who has stepped down citing personal reasons. 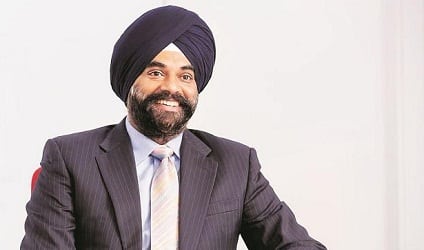 Penalty on Vodafone and Airtel:

PoI: Point of interconnection in telecommunications means, the physical interface between media gateways of the two Telecom companies.