As per ICC ranking India off-spinner Ravichandran Ashwin has ended 2015 as the number one Test bowler and all-rounder. 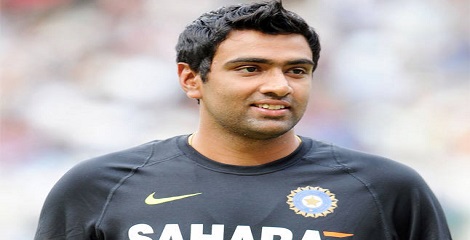 For the second time in three years, Ashwin has finished as the number-one ranked Test all-rounder.