The National University of Singapore (NUS) and Nanyang Technological University (NTU) have maintained their spots among the top 15 varsities in the world, according to Quacquarelli Symonds (QS) global university rankings for 2016/2017. 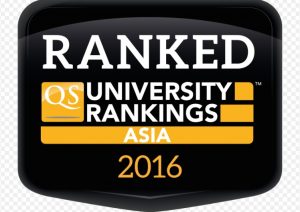