The Finance Bill 2019, one of the documents of the Union Budget 2019-20, gave certain powers to the Reserve Bank of India (RBI) and the Securities and Exchange Board of India (SEBI). 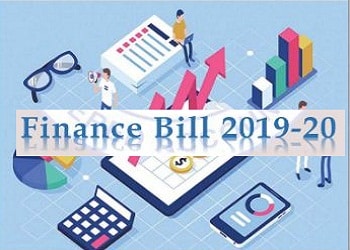 Amendments to Securities Contracts (Regulation) Act (SCRA), 1956
Penalty on failure to furnish information to SEBI: Section 23A of SCRA has been amended. The penalty under it was leviable if the listed entity failed to report to the stock exchange only. This has been amended to let the penalty on failure to furnish information, return, etc. to the SEBI as well or as required under rules made under SCRA.