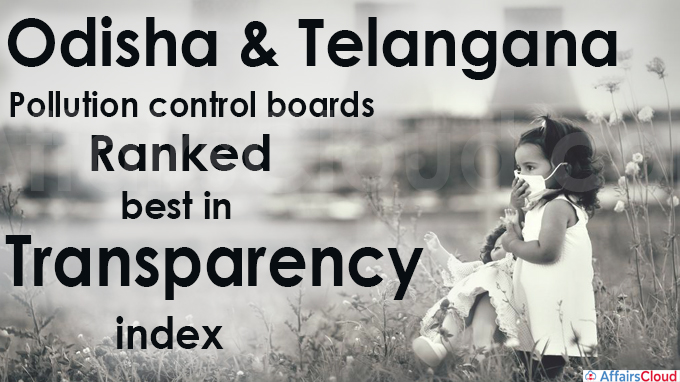 iv.Inspection & compliance reports: In the annual reports, only Himachal Pradesh, Karnataka, Odisha, Tamil Nadu and West Bengal have shared information on the inspection conducted by the pollution control boards.

In June 2021, the State of India’s Environment Report, 2021, was released by the Centre for Science andEnvironment (CSE), India’s rank has dropped by 2 places from last year’s 115 to 117 on the 17 SustainableDevelopment Goals (SDGs).

About Centre for Science & Environment (CSE)