On August 2, 2019, Parliament passed Code on Wages Bill, 2019 which replaces the 4 laws- the Payment of Wages Act, 1936, the Minimum Wages Act, 1948, the Payment of Bonus Act, 1965, and the Equal Remuneration Act, 1976. The new bill seeks to regulate wage and bonus payments in all employments where any industry, trade, business, or manufacturing is carried out. 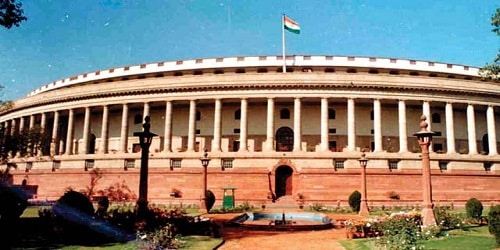