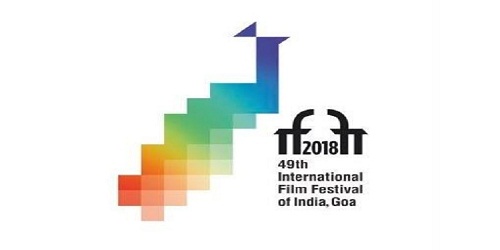 Different Sections of the IFFI: 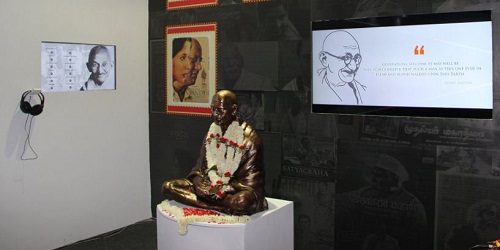 IFFI and ICFT presented UNESCO Gandhi Medal:
On November 25, 2018, IFFI collaborated with the International Council for Film, Audiovisual Communication (ICFT) Paris, to present a special ICFT prize consisting of the UNESCO Gandhi Medal to a film.
i. This aimed to be awarded to a film which reflects the ideals promoted by UNESCO.
ii. For this 12 films have been selected out of which  two are from India and the rest are foreign movies.
iii. The two Indian movies competing for the honour are:

The Awards given out in the 49th IFFI are as follows: