The 10th Asia Pacific Youth Games for 2019 were held in Vladivostok, Russia. India won a total of 16 gold, 13 silver and 5 bronze medals taking the total to 34 medals in 7 different sports events. 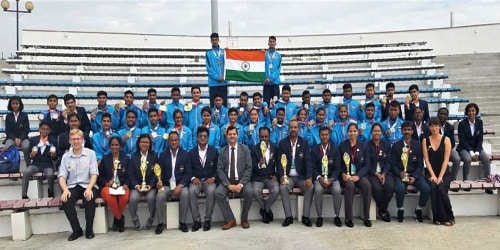 Following is the list of Indian gold medal winners:

About Ministry of Sports: