Australian open 2020, a Grand Slam tennis tournament was held from 20 January – 2 February 2020 at Rod Laver Arena, a multipurpose arena located in Melbourne Park, in Melbourne, Australia.The tournament marks the 108th edition of the slam and the 52nd edition in the Open Era.
The prize money of the tournament was AUD 71 million (USD 49.1 million) and comprised singles, doubles and mixed doubles play. 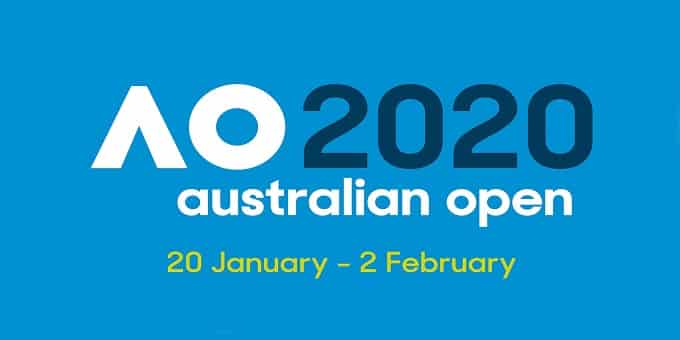 ii.Switzerland’s star tennis player Roger Federer entered the semi-finals of the first Grand Slam Australian Open of the year after registering a stunning victory against Tennys Sandgren of USA.He has won 102 games at the Australian Open so far & With this win, he surpassed his tally in Wimbledon tournament (101).
He also reached the semifinals of this tournament for the 15th time in a career of 17 years.

iii.America’s 21-year-old Women’s Singles champion  Kenin becomes the youngest Australian Open finalist in 12 years. Her victory follows the 2008 victory of Maria Sharapova, who was 20 when she won.

iv.The tournament was organized by the International Tennis Federation (ITF) and was part of the 2020 ATP(Association of Tennis Professionals) Tour and the 2020 WTA (Women’s Tennis Association)Tour calendars under the Grand Slam category.