Union Minister Dharmendra Pradhan laid out the foundation stone for Octomax unit in the oil refinery at Mathura. 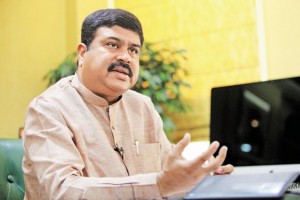