On the occasion of National Sports Day(August 29,2019) The Chief Minister(CM) of Odisha, Naveen Patnaik conferred the Biju Patnaik Awards for Sports, Bravery and State Award for Social Service for the year 2018 to the players of the state at Jaydev Bhavan in Bhubaneswar, Odisha. In total 9 awards were given out. 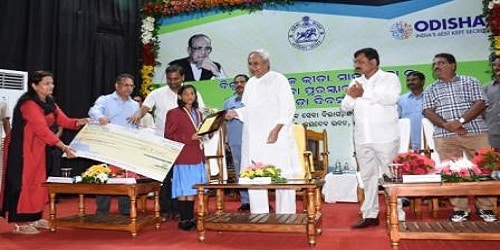 Key points:
i. The prestigious awards were conferred in 4 categories. It includes ,

ii. The award winners are as follows,

iii. In addition to this, 138 sportspersons were felicitated with cash awards for excellence in sports for the year 2018.
iv. Highlight: