Award for : Its contribution to the Tunisia’s transition to democracy in the wake of the Jasmine Revolution 2011. 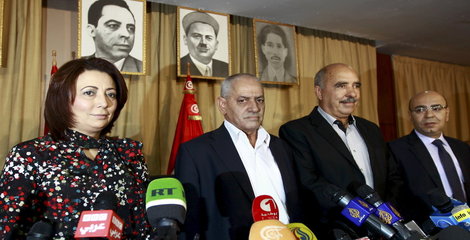 These four organisations represents the working life,welfare,principle of the rule of law of human rights in the Tunisian Society.Based on this ,the quarter performed its role as a mediator and main factor to advance peaceful democratic development in Tunisia.This helps the Quartet to win the award. The nobel peace prize awarded to the Quartet.Not to the individual organizations as such..