Cabinet cleared changes in the GST Constitutional Amendment Bill, dropping 1 per cent manufacturing tax and providing guarantee to compensate states for any revenue loss in the first five years of roll out of the proposed indirect tax regime.

What is a GST Bill?

Goods and Services Tax is a comprehensive indirect tax on manufacture, sale and 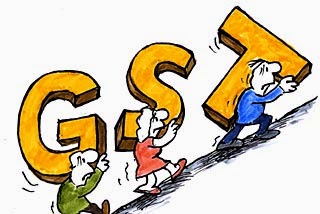 consumption of goods and services throughout India, to replace taxes levied by the Central and State governments.

What are the GST impacts on common people?

Keeping in mind the need of tax payer’s convenience, functions such as assessment, enforcement, scrutiny and audit would be undertaken by the authority which is collecting the tax, with information sharing between the Centre and the States.