Features of the Visit:

This is the fifth Visit to India by Nepal Minister 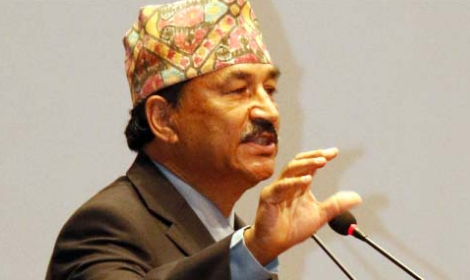 The two Nations signed nine agreements in areas of transport, connectivity and cooperation in the energy sector

They have discussed about various issues of Mutual Interest

Though some Initial misunderstanding and conflicts, now India and Nepal have significant relations. So it was termed as INDIA BACK on TRACK

Landlocked Country bordered by China to the North and India to the South, East and West