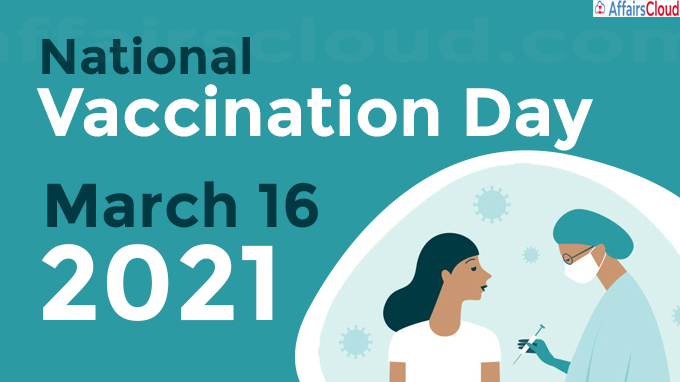 i.Following the 1988 resolution of the World Health Assembly(WHA), the global initiative of eradication of polio was launched.

ii.In 1995 the Pulse Polio Immunization programme was launched in India.

i.Vaccination is a process of protecting people against fatal diseases before they come into contact with them.

ii.The vaccines prepare the immune systems to create antibodies since the vaccines contain the dead or weakened forms of viruses or bacterias.

iii.The vaccines are made of 4 ingredients namely,

ii.The healthcare and frontline workers were the first set of people to receive the COVID-19 vaccination.

iii.The people over the age of 60 years as of 1st January 2022 will be the second group to receive the vaccination.

iv.The people between the age of 45 to 59 will be eligible for vaccination from 1st March 2021.