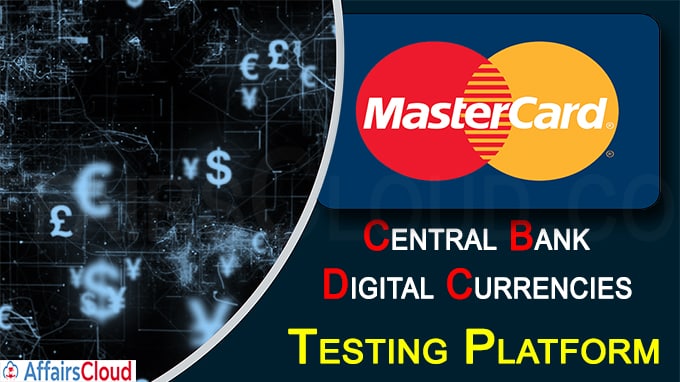 i.Mastercard has invited Central Banks, Commercial Banks and tech and advisory firms to evaluate the suitability of CBDCs in a country or region.

ii.The testing platform will allow central banks to evaluate use cases and  test roll-out strategies for CBDCs by simulating a CBDC ecosystem.

iii.Using the platform they can enable simulation of issuance, distribution and exchange of CBDCs between banks, financial service providers and consumers.

iv.They can validate use cases and evaluate interoperability with existing payment rails available for consumers and businesses currently.

Some of the Countries with National Digital Currencies are