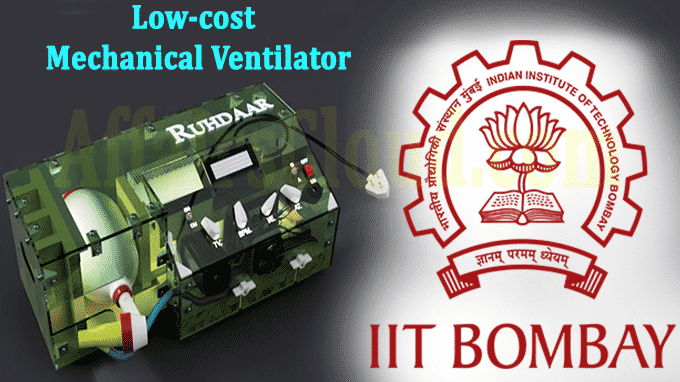 i.The cost of producing the prototype is around Rs 10,000 & the cost will be reduced when producing it in lump. It will be subject to medical testing for clearance and validation, after the approval will be taken for mass production.

ii.The main idea is to design and develop a low-cost alternative to the high-end ventilators used in hospitals costing in lakhs of rupees. It’s design is made using advanced software and will not be charged any royalty.

iii.It will provide necessary functions which will provide adequate breathing support necessary to save the life of a critically ill COVID-19 patient. It is produced to make it amenable for small scale industry production.

iv.It provides necessary control of basic parameters such as tidal volume, Breaths per Minute and Inspiratory: Expiratory Ratio and to also monitor pressure continuously during its operation.

v.The main difficulty faced by the team was the lack of resources, they tried many designs including a design developed by Massachusetts Institute of Technology, USA.

Government’s measure
The government has adopted a two-pronged approach- one to increase domestic manufacturing capacity & other to search around the world for medical supplies.

About DIC
It is an initiative of the Ministry of Human Resource Development, Government of India.
Chancellor of IUST– Girish Chandra Murmu (Governor of J&K)
Director of NIT Srinagar– Rakesh Sehgal
Director of IIT Bombay– Subhasis Chaudhuri.