[dropcap]H[/dropcap]ello Readers !! We are providing you the complete list of Nobel Prize Winners 2014. Questions from Nobel Prize is very common in all kind of competitive exams. So, try to remember all!

About Nobel Price
A prize for outstanding contributions to chemistry, physics, physiology or medicine, literature, economics, and peace that may be awarded annually. It was established in 1901, the prize for economics being added in 1969. The recipients are chosen by an international committee centred in Sweden, except for the peace prize which is awarded in Oslo by a committee of the Norwegian parliament.

The Nobel Prize in Physics 2014
Isamu Akasaki, Hiroshi Amano, Shuji Nakamura
They were jointly awarded the prize for the invention of “efficient blue light-emitting diodes which has enabled bright and energy-saving white light sources.” 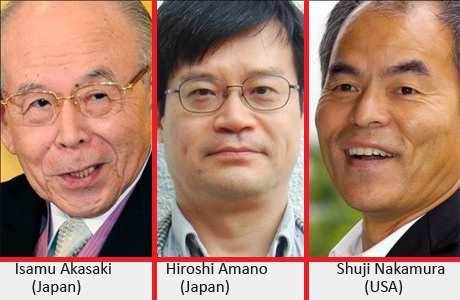 The Nobel Prize in Chemistry 2014:
Eric Betzig, Stefan W. Hell, William E. Moerner
The Nobel Prize was awarded to them “for the development of super-resolved fluorescence microscopy” 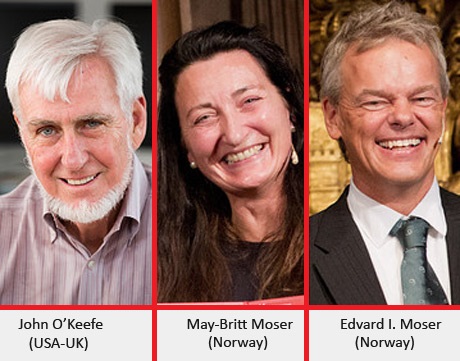 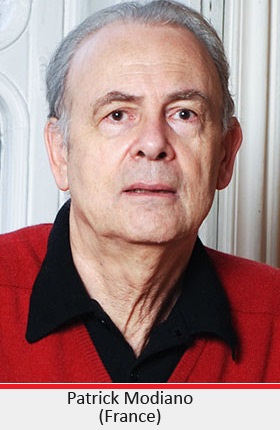 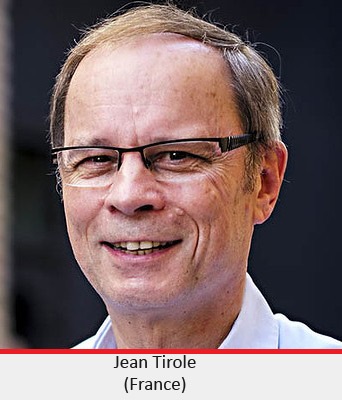