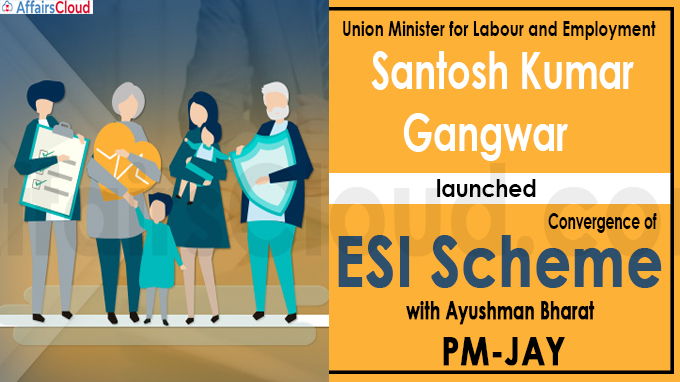 i.On 13th August 2020, The Governing board of the National Health Authority (NHA) approved the proposal to integrate the existing health schemes of the central ministries with the Ayushman Bharat Pradhan Mantri Jan Arogya Yojana (AB-PMJAY) for employees.