Japan successfully launched its first military communications satellite on January 24, 2017 from Tanegashima Space Centre, Japan on an H-2A rocket, to boost the broadband capacity of its Self Defence Forces. 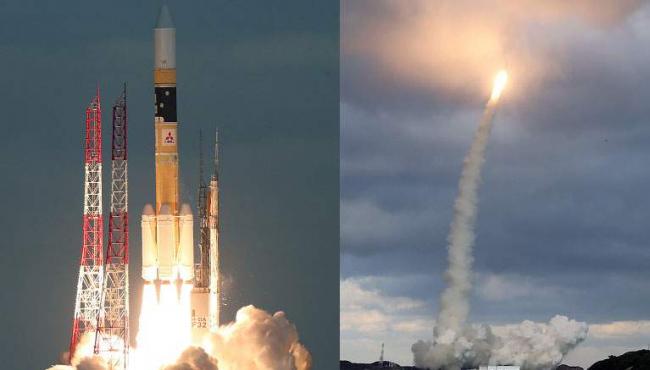 i.The Kirameki-2 is an X-band communications satellite with a 15-year lifespan built by DSN Corporation for the Japanese Ministry of Defense.

ii.It is the first of three satellites that will replace three civilian satellites currently used by Japan’s military. The new satellites will allow military units to communicate on a high-speed and high-capacity network.

iv.The satellite will span over an area of the Indian Ocean and is also set to be used by the Japanese UN peacekeepers in South Sudan and against Somalian sea pirates.

v.The first satellite of the series, Kirameki-1 was supposed to be launched in July 2016, but was damaged during transport to a launch pad in French Guiana. It is undergoing repair and now is scheduled for launch in 2018.