President of Iran, Hassan Rouhani was on a three-day visit to India from 15th – 17th February, 2018. 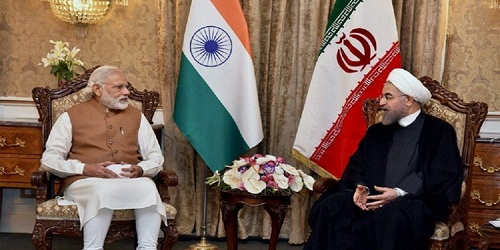