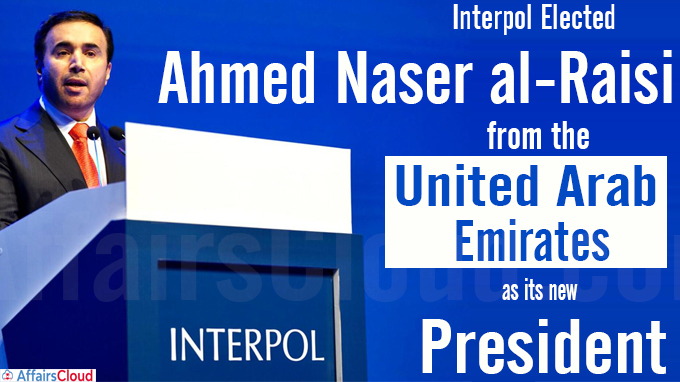 What is the Interpol General Assembly?

i.It is Interpol’s supreme governing body, and comprises representatives from all its member countries.

ii.Each country is represented by one or more delegates at the Assembly, who are typically chiefs of law enforcement agencies.

iii.The Assembly also elects the members of the Interpol Executive Committee, the governing body which “provides guidance and direction in between sessions of the Assembly”.

India’s Central  Bureau of Investigation (CBI) special director Praveen Sinha elected as the delegate for Asia in the Executive Panel/committee of the Interpol.

About the Executive Panel:

The Executive Committee has 13 members from different countries comprising the president of the Interpol, two vice-presidents and nine delegates.

i.It supervises the execution of the Interpol General Assembly’s decisions and the administration and work of its General Secretariat.