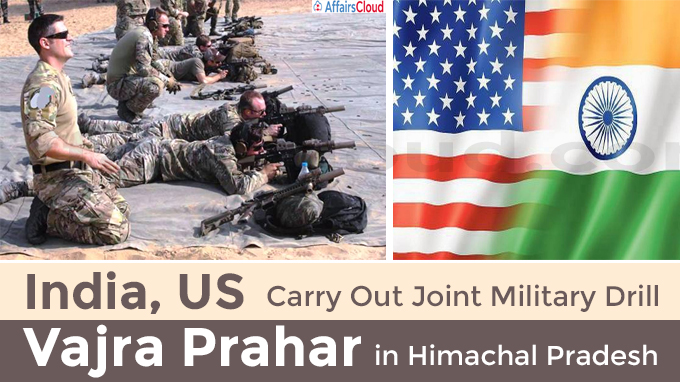 i.In February 2021, the 16th Edition of ‘Yudh Abhyas 20’ – an annual joint military exercise between India & US took place at Mahajan Field Firing Range (MFFR), near the India-Pakistan border in Rajasthan.