Service: The single emergency number ‘112’ will be functioning throughout India from January 1, 2017 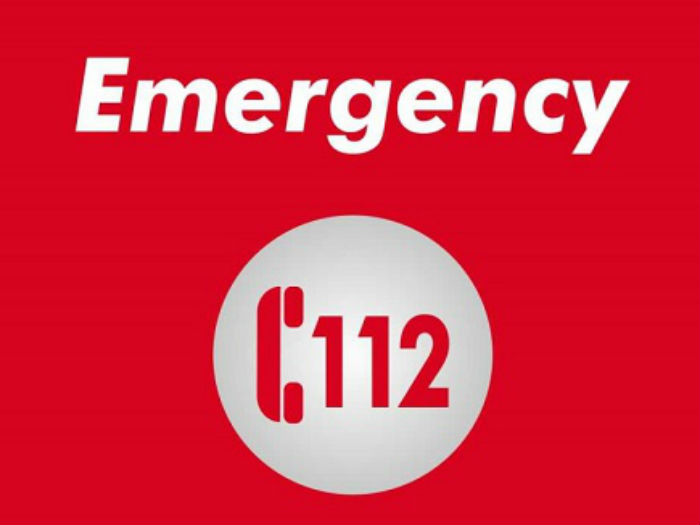 The service will also be accessible even through those SIMs and landlines whose outgoing call facility has been temporarily suspended.

Replacing all by one :

It is mandatory for all phones a year later with effect from January 1, 2018.

Supported through a call centre facility, which will have representatives speaking in Hindi, English and the local language.