Steeping down into the bottom of the table, India ranked 91 among the rest of the countries in terms of their readiness for transition to a digitised economy and society.

Among the major emerging markets, Singapore ranks first and India ranks last. Other significant rankings are Finland at 2, Russia at 41, China at 59, South Africa 65, Brazil at 72 positions. 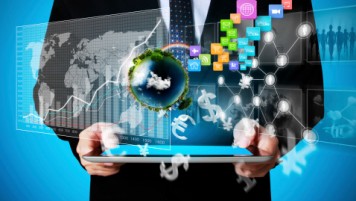